Feed Your Mind: THE ANATOMY OF PAIN 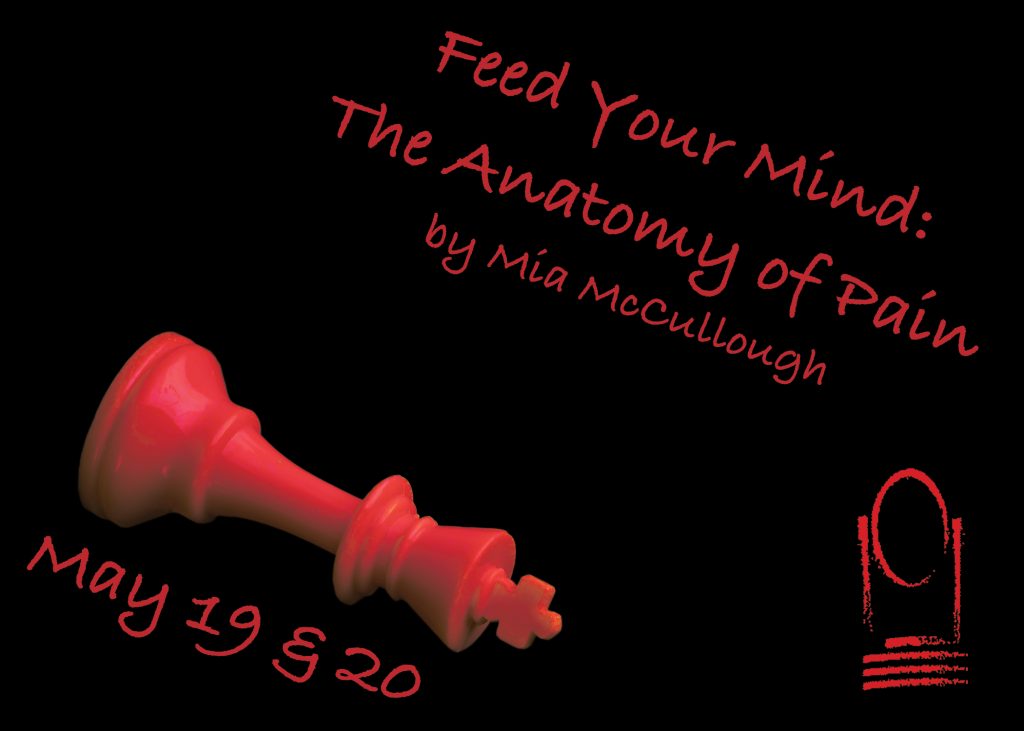 A retired surgeon who is sometimes wheelchair-bound by severe arthritis. A 15 year old professional cellist squirming under the thumb of her domineering mother. An undercover cop sidelined by a back injury assigned to investigate their online chess games. When Maty ends up in Fredrik’s living room, all the skeletons come tumbling out of the closet. A moderated discussion with the artists followed both performances. 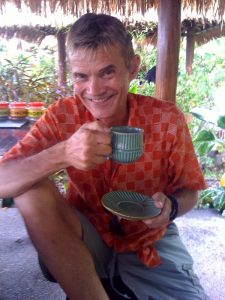 John Primeau was a founding Mirror Stage board member from 2001-2004. He grew up in Seattle, graduating from West Seattle High and earning bachelor’s and master’s degrees from Seattle University. Over the years, he was a partner in Primeau Quick Communications, launched All Things French, and worked for companies such as Microsoft, Manus and Holland America Lines.

With a passion for international travel, John has friends scattered across the world. He retired and moved to Bali, Indonesia in January 2011. He was diagnosed with cancer in March 2012 and returned to Seattle for treatment at Seattle Cancer Care Alliance. Sadly, John passed away on September 6, 2013. We continue to miss him and celebrate his love for the arts and social justice.

Half of all ticket sales for Feed Your Mind: The Anatomy of Pain were donated to the Primeau Fund to help defray the expense of John’s cancer treatments.

Mia McCullough’s plays have been produced in Chicago at Steppenwolf Theatre Company, Stage Left Theatre, and Chicago Dramatists; and around the country at theatres such as Actors’ Express in Atlanta, InterAct in Philadelphia, Mo’olelo Performing Arts Company in San Diego, the Victory Theatre in Los Angeles, and Cincinnati Shakespeare Festival. The Anatomy of Pain is the fourth script by Ms. McCullough to be presented in the Feed Your Mind series following Chagrin Falls in 2005, Echoes of Another Man in 2006 and Spare Change in 2007. Her break-through play Chagrin Falls garnered many awards including the American Theatre Critics Association Osborn Award, first prize in the Julie Harris Playwriting Competition, and a Joseph Jefferson Citation for New Work. Since Africa was commissioned by the Cincinnati Shakespeare Festival and was a finalist for the Susan Smith Blackburn Prize, and a nominee for a Joseph Jefferson Award for Best New Play. Ms. McCullough is currently adjunct faculty at Northwestern University, a resident playwright at Chicago Dramatists and a member of the Dramatists Guild.