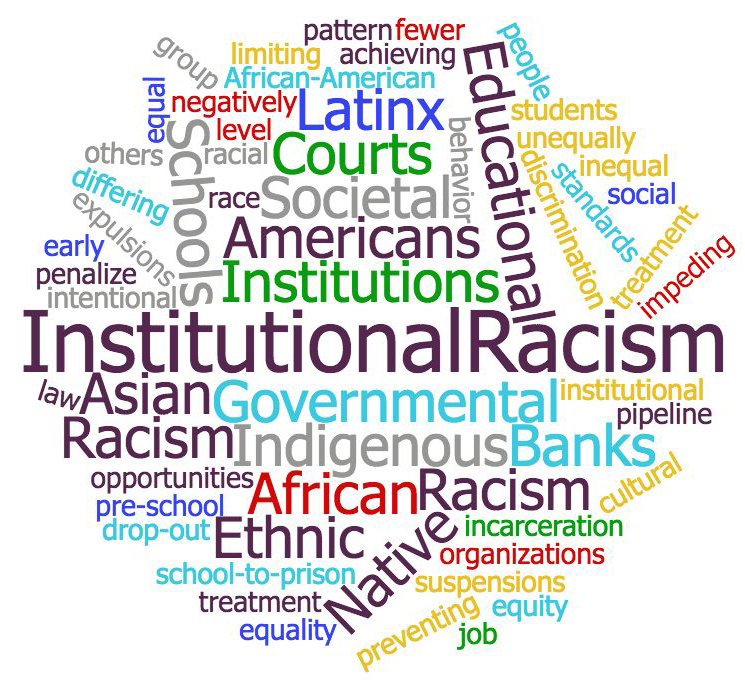 For the new Expand Upon series of staged readings, Mirror Stage commissions two local playwrights to each develop a short play responding to a community-selected theme, using the same multi- generational, multi-racial cast. For this first round of Expand Upon, the community selected the theme Institutional Racism, and Mirror Stage commissioned playwrights Rachel Atkins and Seayoung Yim.

Institutional Racism occurs when social institutions such as governmental organizations, schools, banks, and courts of law treat a group of people negatively or unequally based on their race, impeding equity and equality. Institutional racism does not involve intentional racial discrimination on the individual level; it is a pattern of inequal behavior or treatment at the institutional level, such as the school-to-prison pipeline. When differing standards penalize African-American students as early as pre-school, it limits educational opportunities, leading to more expulsions, suspensions, higher drop out rates, fewer job opportunities and higher rates of incarceration, preventing African Americans from achieving a status equal to that of others.

Theatre That Gets People Talking, Mirror Stage’s innovative staged reading series have been engaging the community in examining and discussing topical issues from different perspectives since 2004. Presented without costumes or sets, the emphasis on the text encourages audiences to create their own imagined world inhabited by the play’s characters, increasing empathy and expanding awareness. Following every performance, a moderated discussion with the audience and artists explores the issues raised in more depth.

Mirror Stage gratefully acknowledges the support of
ArtsWA, the City of Seattle Office of Arts & Culture, the National Endowment for the Arts, and the Posner-Wallace Foundation. 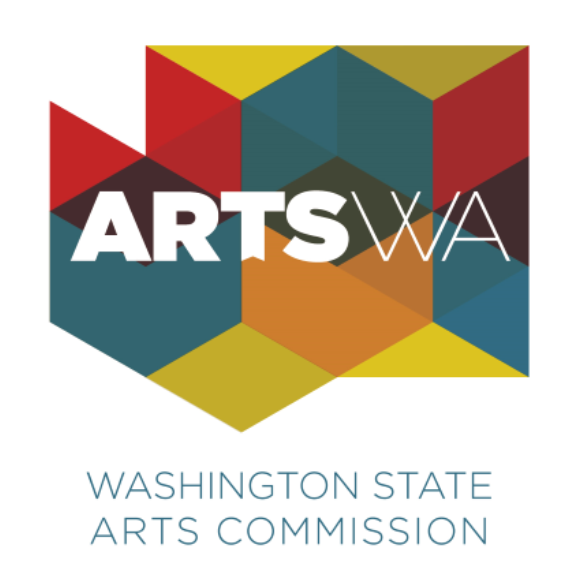 Playwright Seayoung Yim’s Do It For Umma premiered at Annex Theatre in 2016 to sold-out audiences, winning both the People’s Choice Award for Outstanding New Play at the Gregory Awards and Seattle’s Gypsy Rose Lee Award for Excellence in Local Playwriting. Her newest play, A Quality Education, was developed for Theatre Battery’s Battery Powered Reading series. Her work has been featured at Live Girls! Theater, the UW School of Drama, 14/48, and the Seattle Fringe Festival. She is a member of Asian American playwriting collective SIS Writers Group. In addition to theater, Seayoung has been involved with social and racial justice community organizations such as the Children’s Alliance, Asian Pacific Islander Community Leadership Foundation, the International Examiner, and Social Justice Fund Northwest.