“Witty, sharp and troubling”—Off Off Online

“A piece that will make you laugh and think”—Examiner 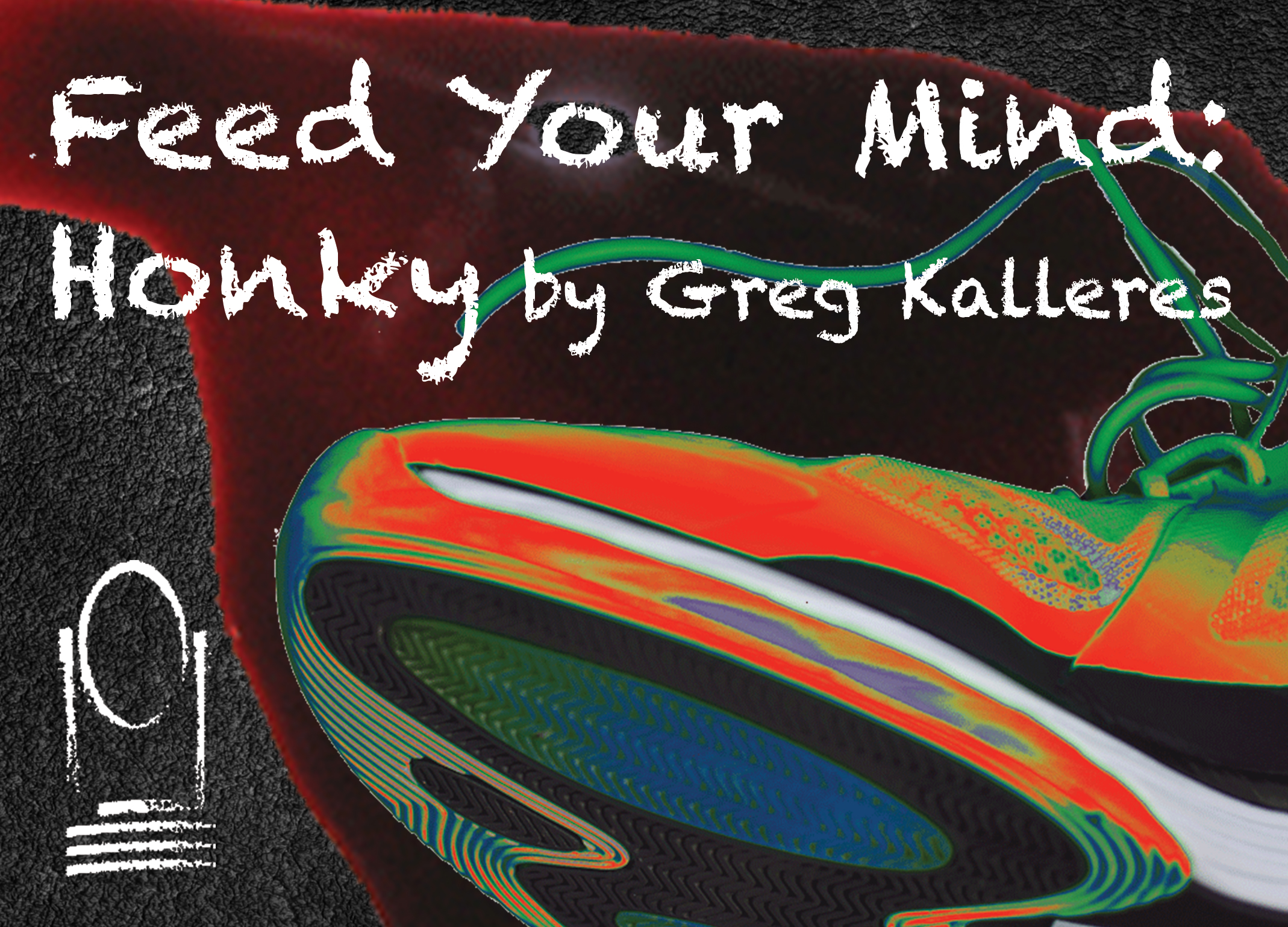 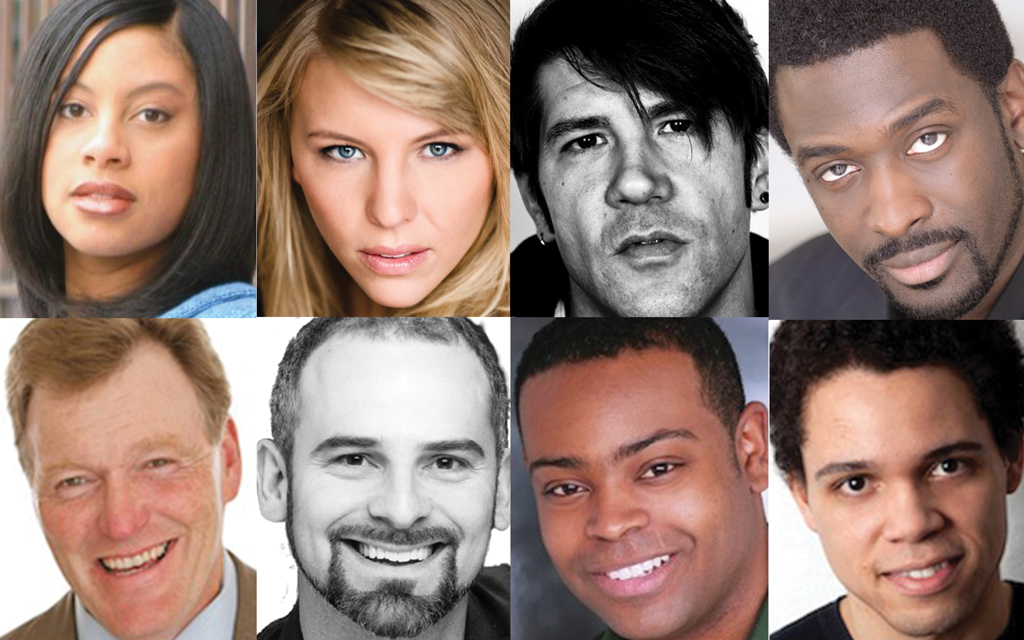 When a young African American is shot for a pair of basketball shoes, sales triple among white teens. Meanwhile, a new pill is advertised as a guaranteed cure for racism: if you don’t think you need it, you’re probably a racist. Honky, an Off-Broadway New York Times critic’s pick, takes a satiric look at the symbiotic relationship between racism and commercialism, while at the same time asking if white guilt is only for white people. A moderated discussion with the artists followed every performance.

Mirror Stage gratefully acknowledges the support of the Posner-Wallace Foundation.

Greg Kalleres received his BFA from Tisch’s Dramatic Writing Program at NYU. His plays have been produced in numerous cities including New York, Los Angeles, Chicago, Berkeley, and Beirut, Lebanon. Kalleres received the Certificate of Excellence from the Kennedy Center and the Emerging Playwright Award for Honky (NY Times Critic’s Pick). His one-act plays have won top honors at the Samuel French Festival, Turnip Festival and Fusion Theatre one act play festival. His work has been published in the New York Times, TDF Stages Magazine, Cracked.com and United Stages’ “Best of EATFest” Volumes 3 and 4. In addition to playwriting, Kalleres has written and produced commercials for ESPN, Nike, Brand Jordan, Budweiser, New York Magazine and Twitter. He was the lead writer on the award winning “This is SportsCenter” campaign and created ESPN’s Monday Night Football campaign: “Is it Monday Yet?”