“…one of the best new plays of the year…”—Chicago Tribune 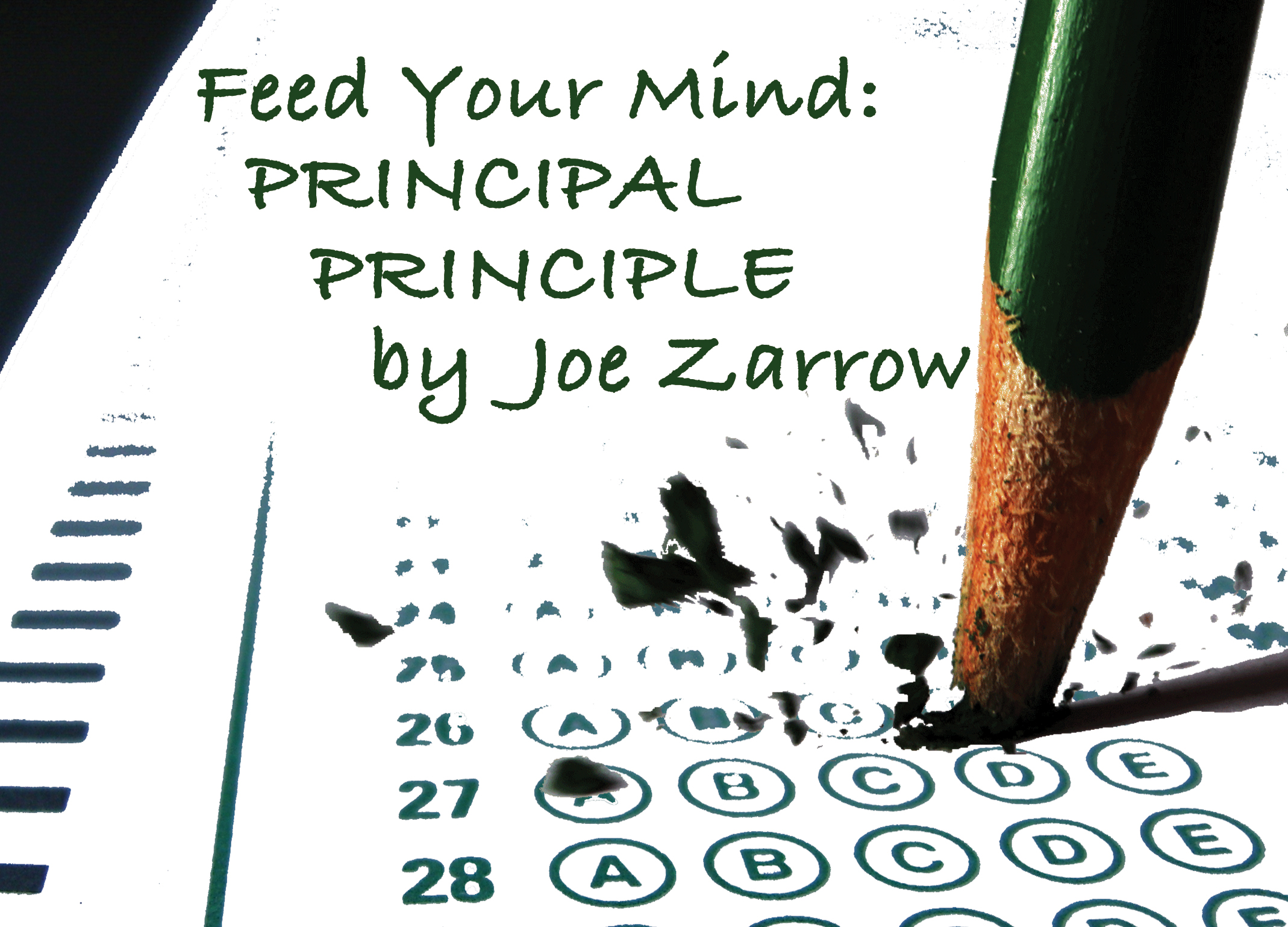 Armed with her dreams of changing the world and six weeks of training, Kay quits her corporate job to teach English in a Chicago public high school. She arrives to find that the copy machine, the system, and the spirits of her fellow teachers are all broken. Or are they? A dark comedy of academic intrigue, Principal Principle offered a peek at the politics behind the closed doors of the teachers’ lounge. Feed Your Mind: Principal Principle examined questions of racism in public education, standardized testing, educational philosophy, and the challenges faced by teachers today. A moderated discussion with the artists and audience followed every performance.

Click here to read the Drama in the Hood review.

Joe Zarrow is a playwright and actor. Stage Left Theatre presented his gentrification farce The Pigeons in the Downstage Left reading series before it was produced by Walkabout, and his short play Everythingaoke recently premiered in LiveWire’s VisionFest. Zarrow is an Artistic Associate of both Theatre Seven of Chicago and Pavement Group, where he serves as Literary Director. He was a full-time English teacher for seven years, the last four of which were with Chicago Public Schools. Zarrow is a graduate of Brown University and NYU, and in 2014, attended the School at Steppenwolf.