For the sixth round of Expand Upon, the community selected the theme Climate Change, and Mirror Stage commissioned I guess I’m the end of my family line by Brian Dang and Keepers of the River by Julieta Vitullo. Directed by Suzanne M. Cohen, Expand Upon: CLIMATE CHANGE features Bronte Amoy, Tim Gouran, Troy Johnson, Jasmine Lomax, Allyce Torres, and Christian Zumbado, with a moderated discussion following every performance.

According to the Intergovernmental Panel on Climate Change (IPCC), scientific evidence for warming of the climate system is unequivocal. The evidence for rapid climate change is compelling, including rising global temperatures, warming oceans, shrinking ice sheets, glacial retreat, decreased snow cover, rising sea levels, declining Artic sea ice, ocean acidification, and extreme weather events, such as hurricanes, heatwaves, wildfires, droughts, floods and precipitation. “Taken as a whole,” the IPCC states, “the range of published evidence indicates that the net damage costs of climate change are likely to be significant and to increase over time.” Climate change is altering the characteristics of multiple hazards that can adversely affect human health, including the spread of vector‐borne and water‐borne diseases, undernutrition and food safety and security‐related illnesses, and exposure to weather extremes such as heatwaves, floods, and storms. Projected climate change due to increasing greenhouse gas concentrations has important implications for transportation systems and infrastructure, as well.

ONLINE ZOOM PERFORMANCES DUE TO COVID-19 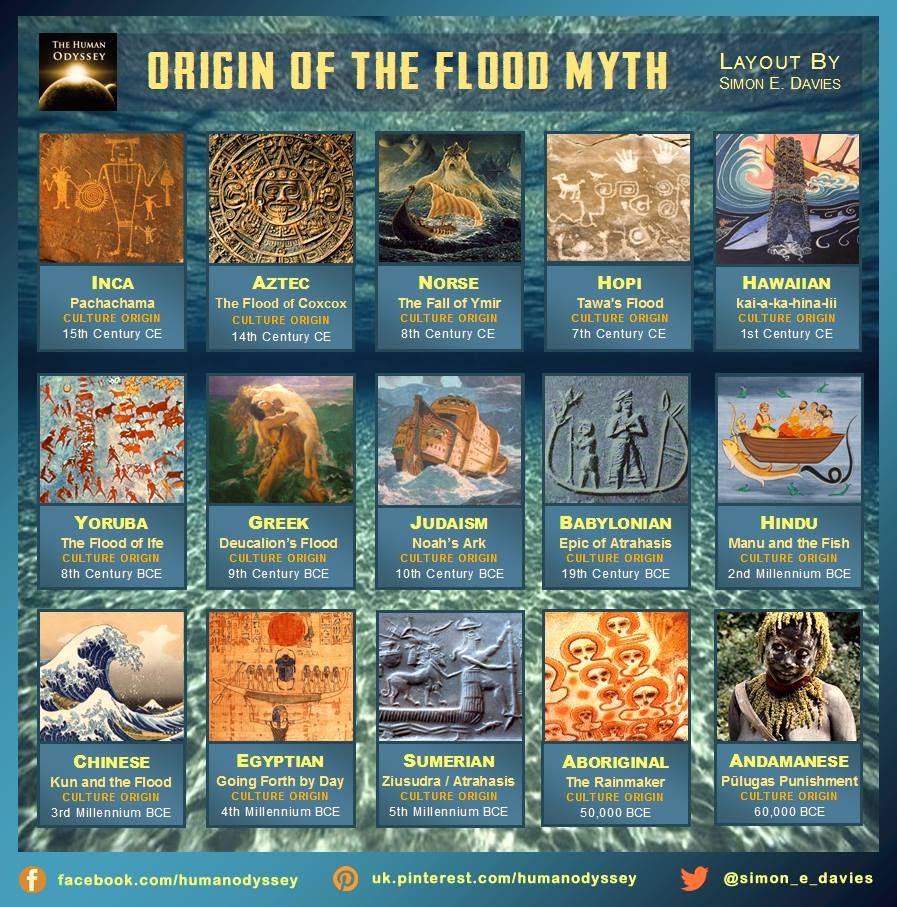 Origins of the Flood Myth

12 important moments in the history of Climate Action

TICKET SALES CLOSE ONE HOUR PRIOR TO CURTAIN

Mirror Stage gratefully acknowledges the support of 4Culture, ArtsWA, City of Seattle Office of Arts & Culture, the EPS Fund, the National Endowment for the Arts, and the Posner-Wallace Foundation.

Brian Dang (they/them) is a playwright based in Duwamish Territory (Seattle). Brian is a proud resident playwright at Parley. For Brian, playwriting is an act of envisioning an eventual communing – of ideas and people in shared creation. Their writing has been workshopped with Pork Filled Productions, Karen’s Secret Army, Theatre Battery, and the Undergraduate Theater Society. In the next year, Brian will be a 2020-21 Hugo House Fellow and have work supported by 4Culture and Seattle Office of Arts and Culture. They’re grateful for having somehow convinced the world they can read and write.

Julieta Vitullo is a bilingual writer, playwright and dramaturge born and raised in Argentina. She has an MA in English and a PhD in Spanish from Rutgers. She’s the protagonist and co-script writer of the award-winning documentary La forma exacta de las islas. She authored a book about the Malvinas/Falklands War, and many articles on Latin American literature. An alumna of the 2020 Tin House Summer Workshop, her creative writing appeared recently in Into the Void, The Normal School and The Fabulist, and was nominated for a Pushcart Prize. She’s an associate playwright at Parley, and five of her plays have been presented in Seattle.