“Transports audiences into another time and space”—BET 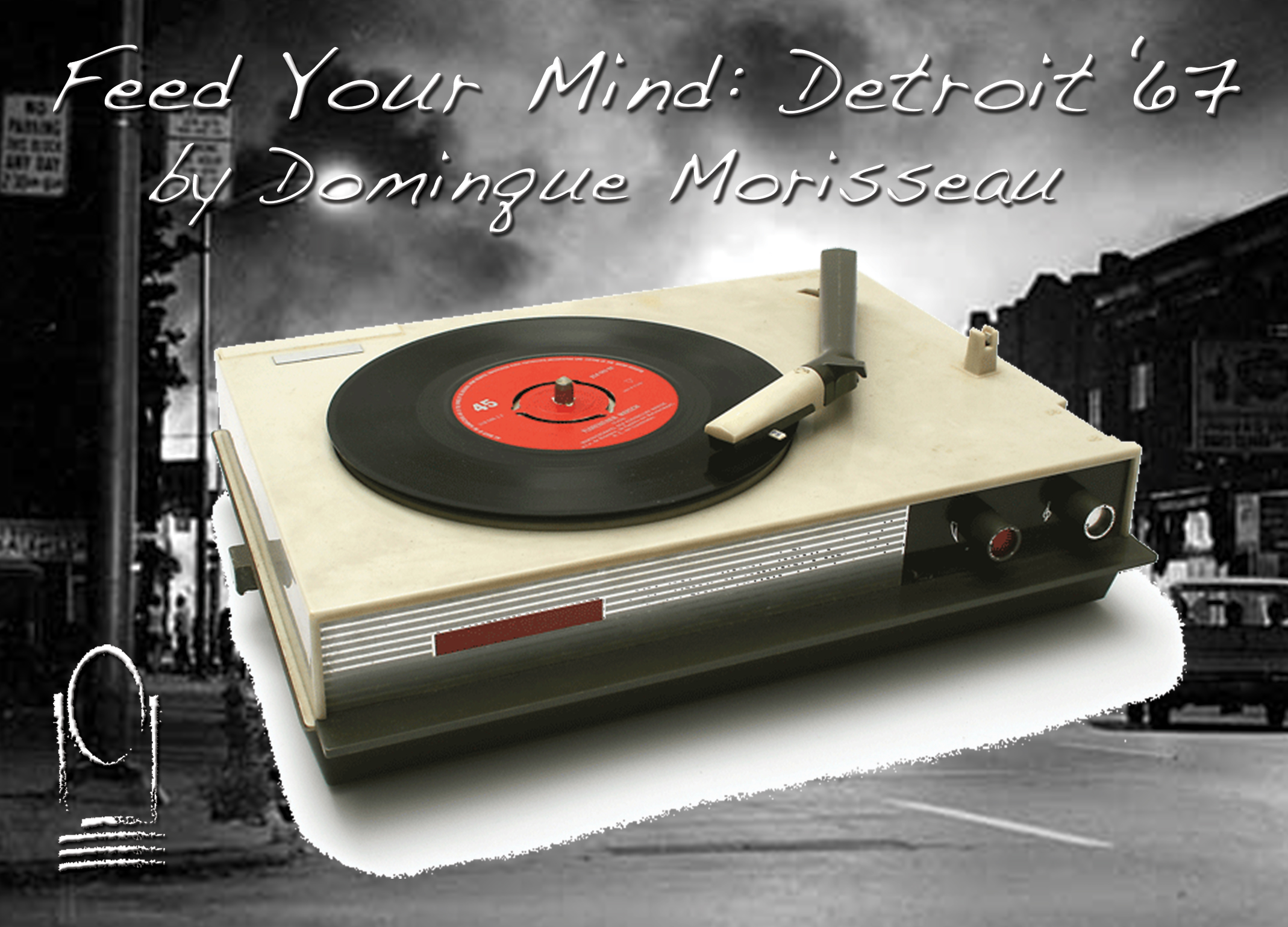 The music of Motown got the party started for Chelle and her brother Lank, who ran an after-hours joint in the Motor City basement of their late parents’ house. Tensions mount when a mysterious woman found her way into their lives and the city around them erupted in violence. As the siblings clashed over more much more than the family business, they found themselves caught in the middle of the ’67 riots. Directed by Suzanne M. Cohen, Feed Your Mind: Detroit ’67 featured sound design by Joseph Swartz. A moderated discussion with the audience and artists further explored the issues raised following every performance.

Mirror Stage gratefully acknowledges the support of the Posner-Wallace Foundation.

Writer and actress Dominique Morisseau is an alumna of the 2011 Public Theater Emerging Writers Group, the Women’s Project Playwrights Lab, and the Lark Playwrights Workshop. Her play, Detroit ’67 received its world premiere in 2013 season at the Public Theater, presented in association with the Classical Theatre of Harlem. In September 2012, her play Sunset Baby had its world premiere at the Gate Theater in London, UK. Morisseau’s inaugural play, Follow Me To Nellie’s, was developed at the 2010 O’Neill National Playwrights Conference and produced at Premiere Stages in July 2011. Her commissions include: love.lies.liberation (The New Group), Bumrush (Hip Hop Theater Festival) and The Masterpiece (Harlem9/HAS). Morisseau is a Jane Chambers Playwriting Award Honoree, a two-time NAACP Image Award recipient, a runner-up for the 2011 Princess Grace Award, a recipient of the Elizabeth George commission from South Coast Rep, a commendation from the Primus Prize by the American Theatre Critics Association, and the winner of the 2012 Barrie and Bernice Stavis Playrwright Award by National Theatre Conference. She was also the 2012 PoNY (Playwrights of New York) Fellow.