Feed Your Mind: MAPLE AND VINE by Jordan Harrison

“…does everything a good play should do. It entertains. It makes you think…”—Theatre Louisville 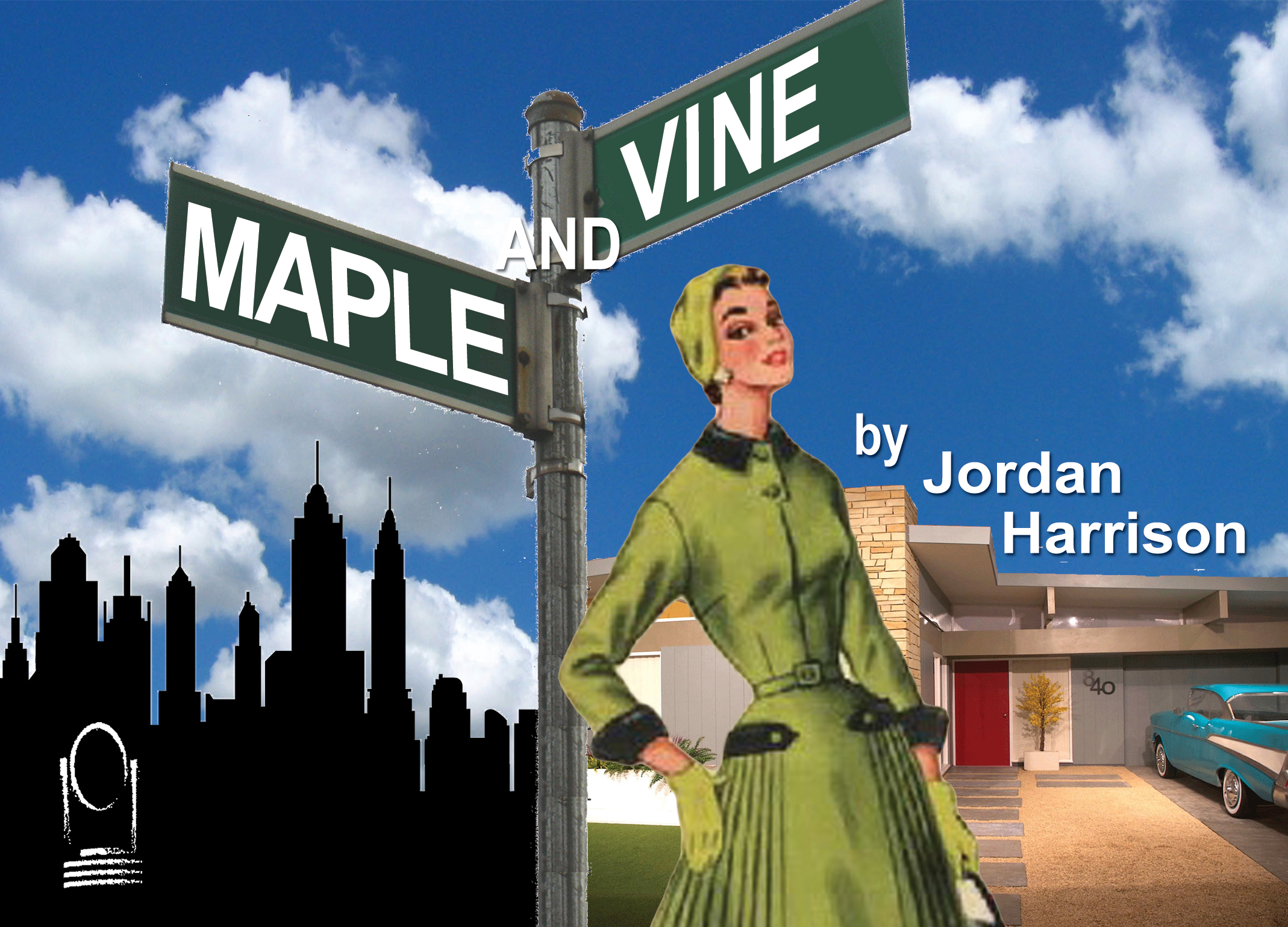 Manhattan couple Katha and Ryu seem to have it all—at least on the surface—but after meeting a charismatic stranger, they decide to turn back the clock to the 1950s. Forsaking cell phones and sushi for cigarettes and Tupperware parties, Katha and Ryu join a community reenacting life as it was lived in the good old Eisenhower days. In this compulsively authentic world, they are surprised by what their new neighbors—and they themselves—are willing to sacrifice for happiness. Maple and Vine explored questions of Asian American identity, Feminism, LGBTQ issues, the definition of family, and the challenges of living in today’s world. A moderated discussion with the audience and artists exploring the issues in more depth followed each performance.

Jordan Harrison’s plays include The Grown-Up, Futura, Doris to Darlene, Act a Lady, Finn in the Underworld, Kid-Simple, The Museum Play, and Suprema, a musical written with Daniel Zaitchik. His work has been produced at American Conservatory Theatre, Berkeley Repertory Theatre, Clubbed Thumb, Next Theatre, Playwrights Horizons, and Portland Center Stage, among others; five of Jordan’s plays have premiered in the Humana Festival at Actors Theatre of Louisville. His children’s musical, The Flea and the Professor, won the 2011 Barrymore Award for Best Production. Maple and Vine and Act A Lady were nominated for GLAAD Media Awards for Best Production. Jordan is the recipient of a Guggenheim Fellowship, a Hodder Fellowship, the Kesselring Prize, a Theater Masters’ Innovative Playwright Award, the Heideman Award, the Loewe Award for Musical Theater, Jerome and McKnight Fellowships from The Playwrights’ Center and a NEA/TCG Playwright-in-Residence Grant. A graduate of Stanford University and the Brown MFA program, Jordan is an alumnus of New Dramatists. He currently writes for the Netflix original series Orange is the New Black, and his new play Marjorie Prime will premiere at the Mark Taper Forum in Fall 2014. 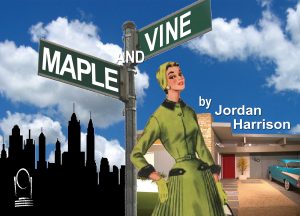