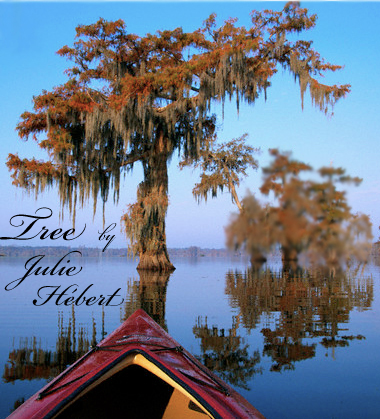 at the Ethnic Cultural Theatre in Seattle, WA

What happens when you end up taking care of other people’s lives instead of your own? Three generations divided by race, culture and time connect when a white Southern woman discovers old love letters leading her to an African American half-brother. A moderated discussion with the artists followed every performance.

Currently a co-Executive Producer for the CBS series Numb3rs; Julie Hébert started her career in San Francisco with the Eureka Theater, the Magic Theater and Intersection for the Arts. She went on to work throughout the country with the Los Angeles Theater Center, San Diego Rep, Steppenwolf, Provincetown Playhouse, Circle Rep, and La MaMa, among many others. She also served as Artistic Director of Theater at the Contemporary Arts Center in New Orleans for four years. Her plays include Touch the Water, Abe Lincoln’s Dog, The Knee Desires the Dirt (which Mirror Stage presented in 2002), Almost Asleep, True Beauties, St. Joan and the Dancing Sickness, In the Privacy of Strangers, and Ruby’s Bucket of Blood, which she also adapted into a film for Showtime starring Angela Bassett. In 2002, Ms. Hébert received a Peabody Award for In Their Own Words, a documentary film of interviews with survivors of the 9/11 attacks in New York.